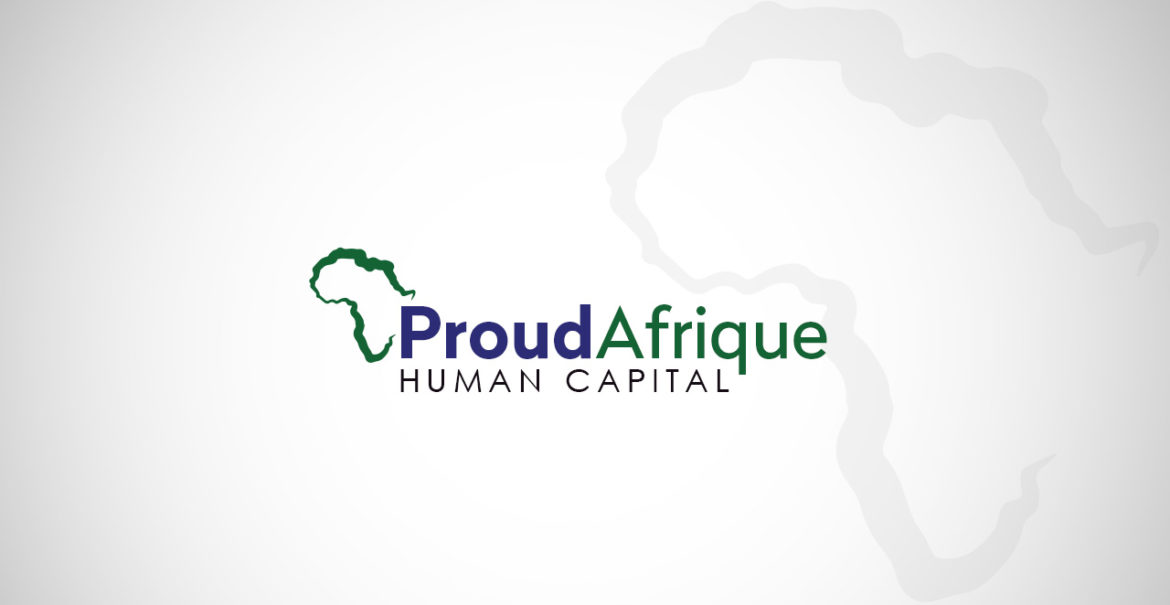 If you’ve ever watched the 1998 film “Sliding Doors”, you will be familiar with the concept of creating alternate scenarios for your life based on pivotal decisions. The film follows the lead character, played by Gwyneth Paltrow and imagines two possible outcomes for her life based on a few crucial choices she took. In that vein, Deon Oberholzer, director at ProudAfrique Human Capital illustrates the outcomes two possible avenues companies could explore to optimise their BEE skills expenditure in a way that is piecemeal and unsubstantial or one in which the learner and the company benefits in a responsible, long-term manner.

It all depends on HOW the business goes about up-skilling staff to genuinely drive the bottom-line and equipping the learner sustainably.

With this is mind. We introduce Thandi and Nandi. Both come from poor families and grew up in a small rural town. Both have, in trying circumstances, achieved a university exemption for matric. However, this is where their paths diverge into two very different outcomes.

Thandi chooses to go the traditional route and applies at a university and also for a bursary from one of the companies in the university booklet. She is awarded the bursary and she is off now to study full-time. But there is very little financial support from her family (that is already financially stretched). She battles her way through unforeseen expenses and takes out loans to be able to support herself throughout her 3 year BCom degree. She is able to weather the storm and makes it to graduation, Thandi has yes, received a “free” education. But she is now lumped with student debt and has no discernible job prospects in sight. Her family is also looking for some support from their star daughter and she is getting increasingly desperate to find work. If she goes home now, her immediate future will be even worse.

This is a familiar scenario faced by many young adults who have just graduated from old-fashioned higher education programmes. The company responsible for Thandi’s education has also only fractionally benefitted from sponsoring the bursary, since many BEE skills programmes only offer a percentage deduction opportunity and Thandi herself sits with a degree and very little else.

Nandi on the other hand, applies for and is accepted on a working student programme at a company hoping to educate students and optimise their BEE investment in a very different way. She is awarded the BCom bursary just like Thandi but is immediately deployed within the business as a student-worker, starting with entry-level tasks to gain work experience. She is also given a monthly working-student stipend just above the minimum wage threshold instead of a salary so that she has money for living and transport. She is then enrolled onto a blended, distance-learning programme and studies while she works and in her spare time. She completes her BCom degree in 4-years (because it’s not full time) but on graduation she has no debt and has gained 4-years working experience and soft skills training on the programme. She also managed to save some money that she could send to the family back home. The company who sponsored her can either employ her or she can take her now robust CV and seek her dream job in finance.

It’s the same personal situation and the same degree but with very different outcomes.

The only difference was the way in which the BEE skills development programme was packaged to deliver more beneficial outcomes for both Nandi and the company sponsoring her. And in doing so, the company not only received the full benefit of the bursary investment, but the stipend was included in the skills expense for the company and counted towards their targets for higher education funding under the revised skills development element of the codes. This was a win-win scenario for everyone involved.

Deon Oberholzer and his team from ProudAfrique Human Capital offer such leveraged skills working programmes to businesses that seek to make REAL change and TRULY benefit the lives of the people they touch while making their BEE investment work hard for them. 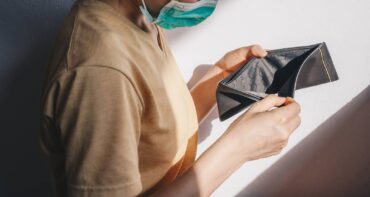 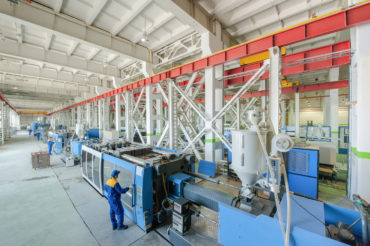 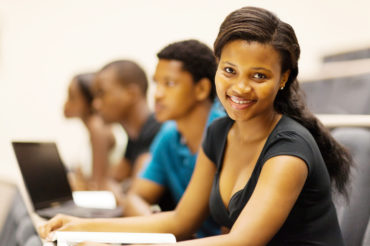